Actually, maybe WordPress is the answer 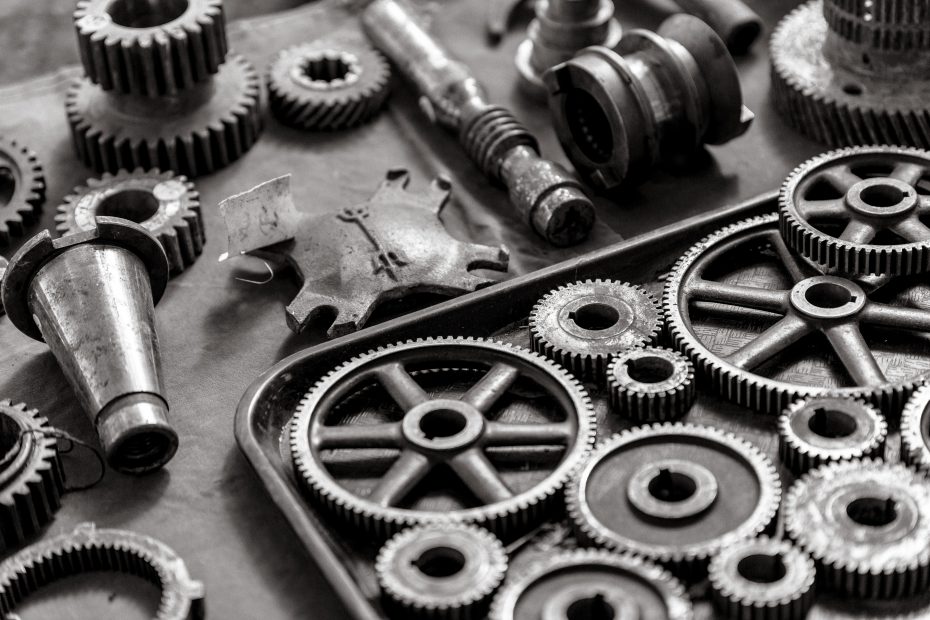 I remember back in the day pooh poohing WordPress.  Pfft, it’s just a blog not a real content management system. That’s what I’d say and that’s what I believed.  I used systems such as Silverstripe or just do things in HTML rather than use WordPress.  But now I eat my words as it’s my default CMS of choice.  It’s still not super intuitive once you have it installed but most people can stumble around in it and find out what to do.  The most difficult thing is finding that ‘part’ of the system that does X.  I find myself clicking around for a long time to edit things like footers or a particular typography setting.  But for most people who use WordPress it’s just using the Posts and Pages side of things.

So I was horrified when I visited our own site (geared.net.au) and found it rendering poorly.  Because we had used just HTML and never visit our own site.  It wasn’t optimised for SEO or promoted in any way.  We use Siteground for our hosting and they have autoupdates for WordPress so I’m hoping we won’t neglect the page to that extent again.  New beginnings!

We got this WordPress version of the site up and running in a few hours. The key is to leverage whatever is there in the Theme and tweak as you go rather than start from scratch.  I like to think of it as the Minimum Effective Dose (MED) of websites rather than MVP as “Viable” sounds so much more no frills and barebones than “effective” 🙂